"Well, beat the drum and hold the phone, the sun came out today!"
-John Fogerty


As the Dock's Opening Day nears (16 more sleeps!), this season's roster is firming up, subject to last minute contract negotiations and/or trades.  After last year's stellar season, culminating in a solid run of weather through Halloween,  this year's  Dock Six team  shows some serious staying power, with veterans returning and some promising new talent  filling key positions.  It looks like we might be able to take it all the way again this year!

Jim and Jill have been tweaking "Carpe Diem",  getting ready to lap the bases, Jim and Marianne have been spending a lot of time in the bullpen with "Cranky",  James assures us that "George Too" will be hitting for the fence as usual...with less time on the DL than last season.  Our switch hitter Jack is on the bench, but so far hasn't revealed which bat he is going to swing. Gavin and Sylvia are pitching and catching on "Persephone" (ahem), and Hilary will once again be our utility man in the outfield.  Last years rookie, Jordan, looks to be seasoning into a solid designated hitter with Saphira, while "Whiskeyjack" is going to imporve over last year's record stats and "Legacy" will pinch hit.

Roster changes:  Steve has been traded to the American League.  He'll be sailing out of Erie, but "Drifter" might remain on the Dock, leaving the possibility open for a mid-season trade.   Called up from the Pittock Lake minors is solid prospect Eric with his DS 20, "After School": 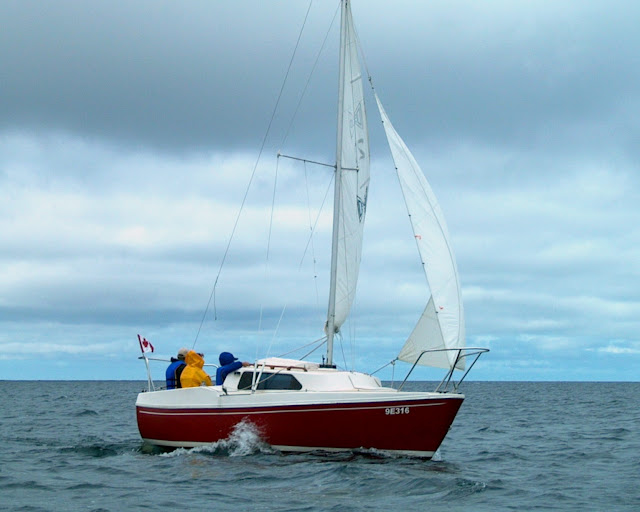 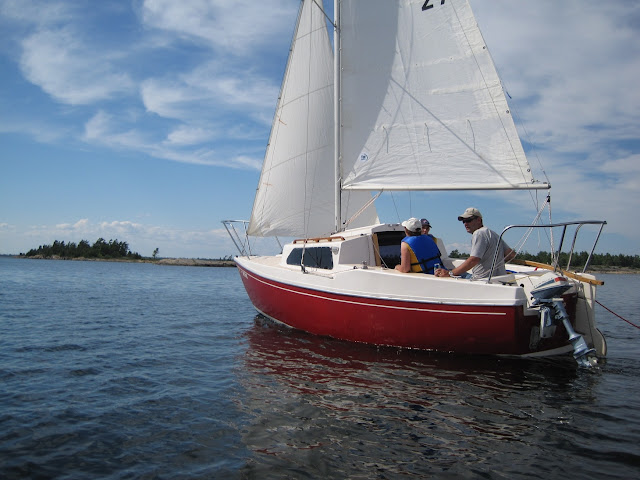 Welcome aboard, "School's Out"!

There are a number of seats still open- hopefully we'll have a solid bench before the All-Star break.  As the players are announced, you'll get all the stats and positions here.  Stay tuned.


Thanks for taking the time to join us, and I hope you had fun.  Please feel free to "Talk the Dock"- follow us, link us, and pass us along to your friends.
Posted by Dock Six Chronicles at 22:12