A Half Decade Later... And A Love Letter


When I started scribbling the Dock Six Chronicles back in  '11,  I didn't expect the D6C to find a worldwide audience.

A big part of the "why?" is our location, and my affection for it.


I love this place, this sprawling county, this shore, this coast, this garden that is Norfolk County.

I am also, occasionally, one of it’s harshest critics.

For 5 years, I have been quietly blogging about my little part of this little place.

The ‘folk has been going through a rough patch of late. Unemployment is up and opportunity is down. The number of vacant core storefronts in our towns and villages is growing, while our outskirts big box stores don’t have vacant parking spaces.

We seem to have lost our self-confidence, seeking affirmation from beyond our borders.  (Seriously, the County Economic Development Department hands out an award for the best blogger from OUTSIDE Norfolk.  There is no award recognizing homegrown bloggers.  *Ahem*)

Maybe it’s time we start thinking about what makes us great and start patting ourselves on the back.

Today is the last birthday I will ever celebrate.

(Oh, ferpetesake, NO, this is not a suicide note- this is my 49th birthday, and I am NOT going to celebrate my 50th- that’s too much like growing up.)

With that in mind, here’s a list of 49 things I LOVE about this place.  Feel free to add your own. 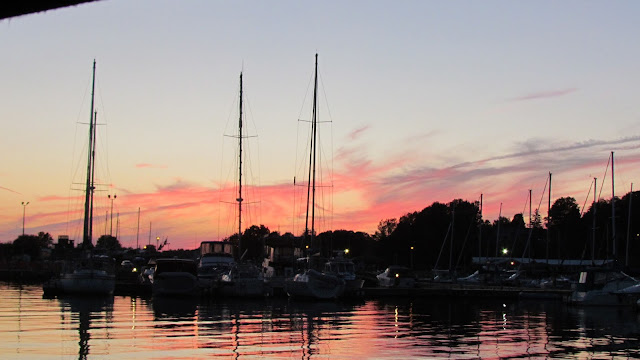 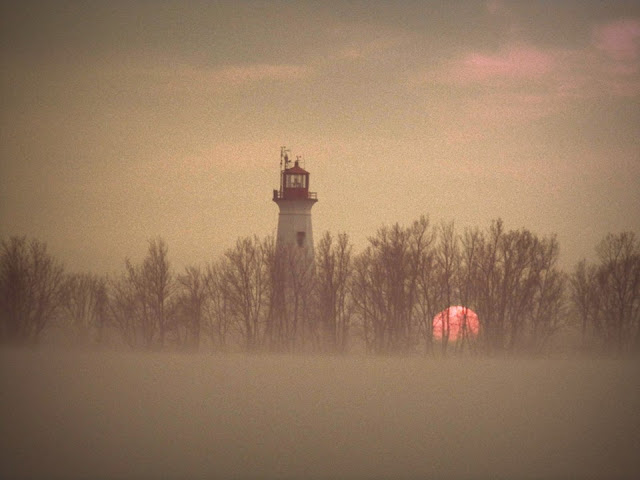 22.   Norfolk Has Talent.  This should be a mandatory attendance event for everyone in the county.

31.   Our generations of Stanley Cup winning hockey players, especially Red Kelly- he won 8 Stanley cups, playing for 2 different teams, including winning one Cup in 1964, while serving as a Member of Parliament. 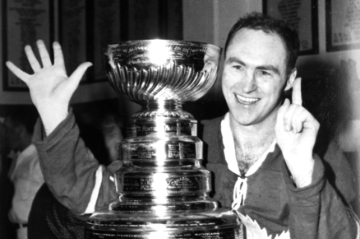 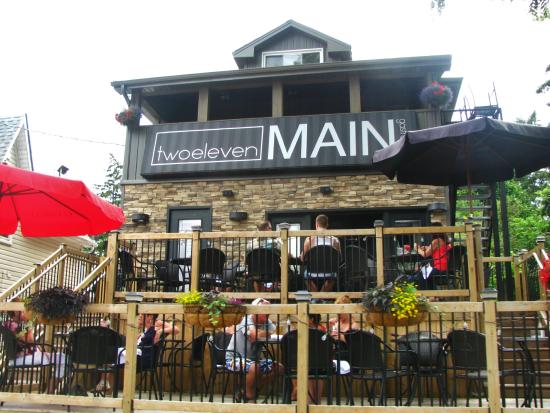 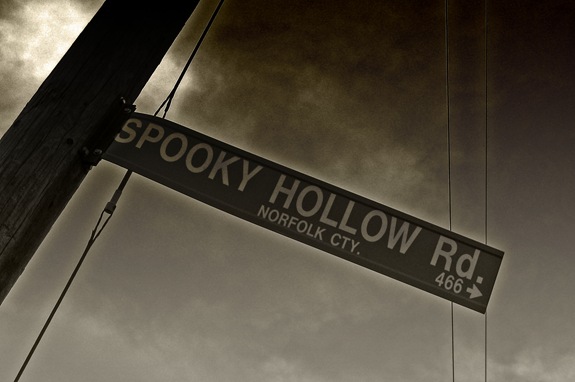 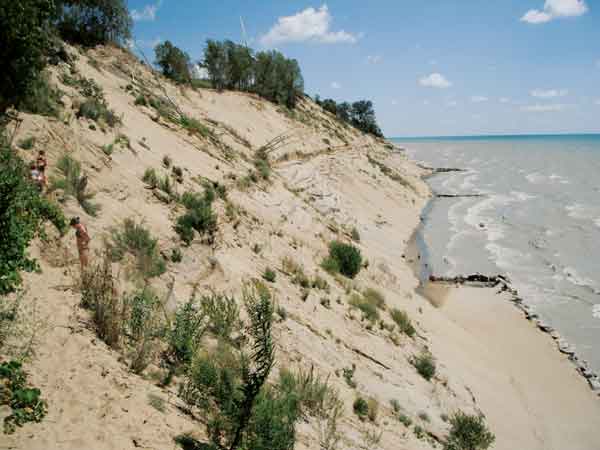 45.   Sangria and churros at The Combine

49.  Panorama, in all of it’s anachronistic glory.

Okay, locals, it's your turn:  Why do YOU love Norfolk County?

To all of you faithful readers over the past 5 years, thanks for sticking around, and passing the word. Please, continue to "Talk the dock!"

The Benefits of Bottom Feeding


I admit, I am hard pressed to find the value in a new boat.
Before anybody goes grabbin' pitchforks and torches, let me disclaim here for a minute:

There is absolutely nothing wrong with buying a new boat.


Some sailors  like to buy new and trade the uncovered unknowns of an old boat  for the hopefully-warranty-covered unknowns of commissioning, others have scrimped and saved and worked damn hard over the years to trade up and up, with the goal of buying a boat that is not just new-to-them, but brand-spankin' NEW, while other others are just plain filthy rich and wouldn't think of anything BUT buying big, brand new and blinged out.

If that is what floats your boat and puts a smile on your face, Neptune love ya!

Or, more correctly, I won't do it, because if I can't justify the value, I definitely can't justify carrying the 25 year note, so "can't" and "won't" are damn near enough interchangeable  in this equation.

I am a bottom feeder- and I like it down here.

As my 40th birthday gets ever smaller in the rearview mirror, my gut gets bigger, and 50 looms at damn near the next exit on my life as a highway, a few stone truths have become apparent:

I was never all that good looking.

I was never  all that talented.

Compared to the dreams I had when I was 18, I am a damn failure.

I never became a rock star, I didn't get a three book deal and a 6 figure advance cheque, and I didn't become a multi-millionaire by 30.  Thus, to 18 year old me, I failed.

And, I am okay with all of that.

Because I am a failure, because I am nothing but unrealized potential stuffed into a pair of Dockers, (aka Toughskins for adults) I have learned the life hacks and workarounds necessary to live like I made it.
Which is why sailing is perfect for me.

There are virtually no seaworthy 40 year old 30 foot powerboats on the market for less than the price of a 2007 Hyundai...

... But, there are a crapload of perfectly acceptable sailboats out there for four figures.

A draft beer a day.

When was the last time a draft beer gave us this much fun, this many grins, this much excitement and life?

Yes, I hear you, Yeahbutniks:  "Yeah, but, there are repairs and maintenance and upgrades and dockage and ..."

...and all of that is cheaper down here on the bottom as well.  When you buy an expensive boat, the idea of buying used gear is, to some, a little unseemly, and rightly so.  Used gear on a newish boat devalues the boat and raises suspicions of the next buyer.
On the bottom, used gear looks LESS out of place and LESS suspicious than NEW gear.


As Gunny Highway said, "You improvise, you adapt, you overcome."

Oh yeah, back to that nerve-wracking thing- with less invested, there is less risk in attempting new skills and new (at least to you) ideas to refit or upgrade your ride.

A generation ago, a 30 foot cruising boat was what you traded up TO, and you kept her for 20 years, because you'd made it- you had space and luxury, and comfort to cruise or weekend comfortably- it was the boat you never felt you would outgrow...and most didn't.

Today, a 30 foot boat is marketed as an "entry level" cruising boat, a boat to start with, and trade out of as quickly as possible.

And the price of admission is only a draft beer a day.


If you're a bottom feeder, keep on keeping on. And take a newbie for a sail every once in a while.  We need more greenhorns sailing.

After all, we need someone to sell our boats to.

Thanks for stopping by.  Please, feel free to "Talk the Dock!" Pass the word!