First Blog from the Boat!

"The wind in the wires made a tattletale sound..."
-Gordon Lightfoot


The sun is shining, the birds are singing and the wind.  Is.  HOWLING!


SWMBO and I decided to celebrate the 10th anniversary of our first date on Whiskeyjack.   No fancy dinner, no roses, just us, the dogs, and a new board game. I headed down early to provision, and load the mutts.
Photos really don't do the wind  and waves justice.  I'll post video later. 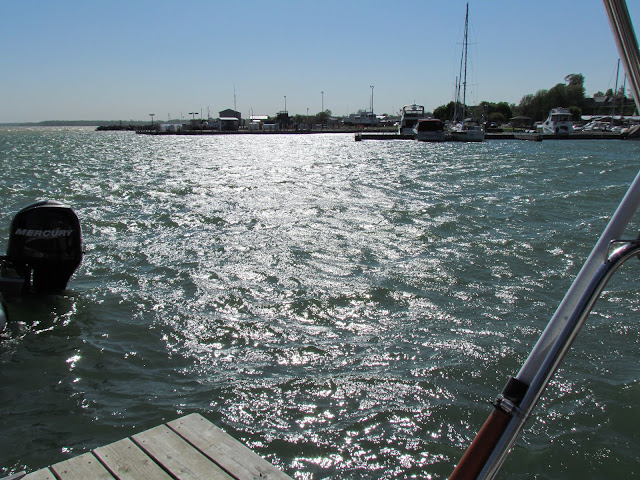 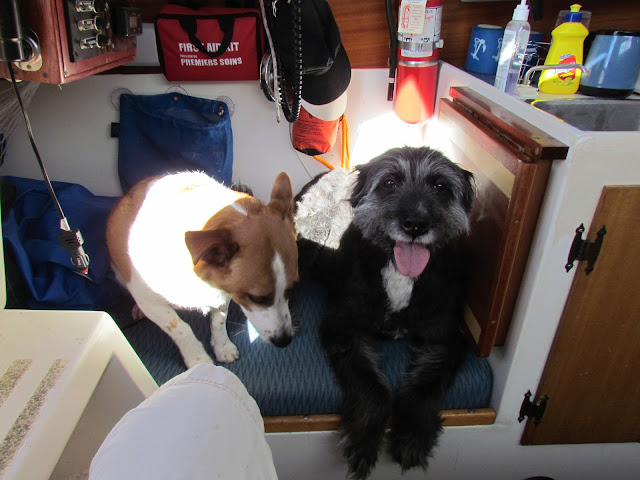 Inky is her usual blissed-out-on-the-boat self... 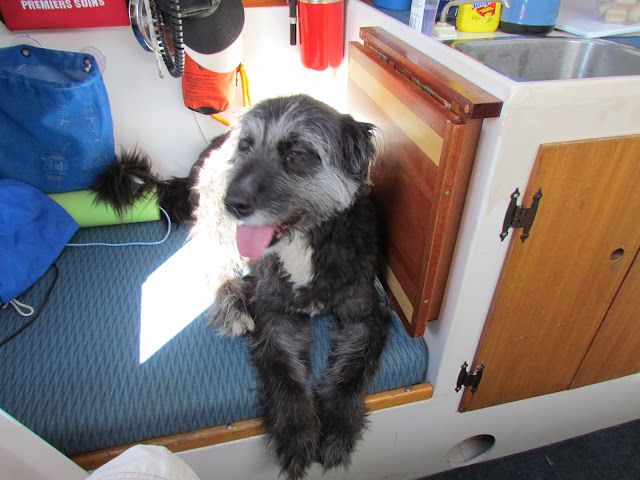 While Finn has to explore everything from stem... 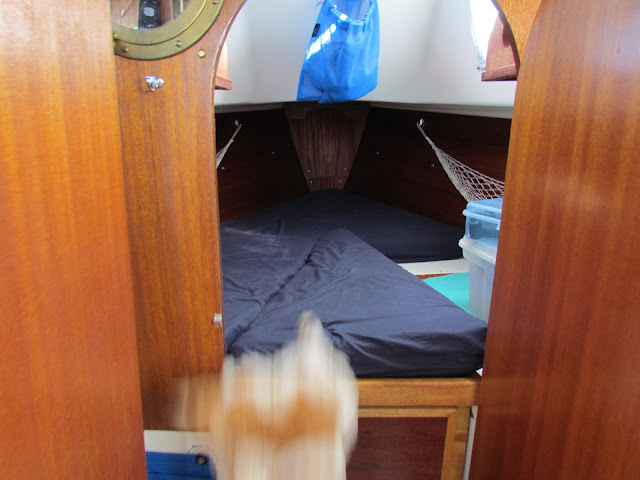 ...to stern, as quickly as possible. 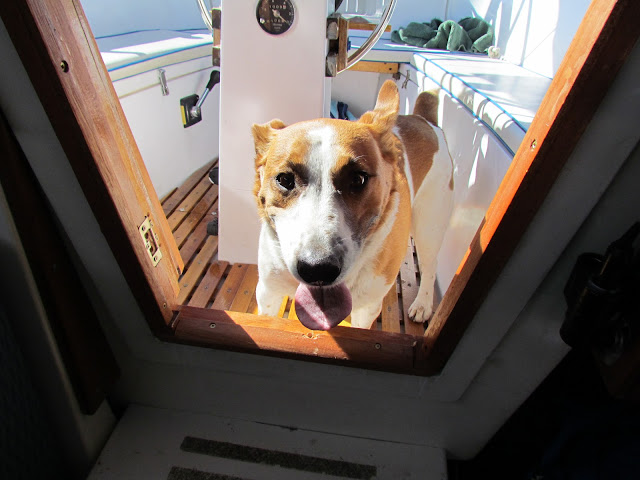 I've got some unpacking to do, so I'll catch up with you all later on.
Posted by Dock Six Chronicles at 17:34

Email ThisBlogThis!Share to TwitterShare to FacebookShare to Pinterest
Labels: mutts