"There must be something else..."
-Lifehouse


A fleet of beveraged sailors congregating to celebrate sundown (and we had some great ones last season:

inevitably leads to discussion deep into the dark hours.  One such confab  meandered through the usual "Cruising versus Racing", "Tiller versus Wheel", "Power versus Sail", "Rum versus Rye", "Dock 6 versus Dock 5" debates to a topic which we discovered is a lot more nuanced:

"Correct versus Incorrect Gear and Installation."

One thing all in attendance agreed on:

Except when it doesn't.

Electrical/electronical stuff is kinda fussy about how it is connected, for example.  Get yer positives and yer negatives backversed and all the smoke comes out of the wires and you're left pondering how to lie on the warranty claim for your new, but now dead, chartsounderhaildar thingy.

Same thing with wrapping jibsheets around the winch- it only works one way, clockwise, dumbass!

On BOTH sides of the boat!

(At least 8 of you out there just air-wrapped an invisible winch to see if I was right... after you first pointed your finger in front of you like a pistol and then rotated it in the air, lefty-loosey and then righty-tighty, to remind yourself what "clockwise" meant.)

Restringing  6:1 mainsheet tackle takes at least two tries because nobody ever gets the sheave order right the first time and nobody bothers to take "before"  pictures before unstringing the old sheet from the blocks... and, of course, it only works one way.


Adjusting  the valve clearance on your engine,  and flushing the head are other examples of "one way only" systems, gear and procedures.

Most of the other stuff on your boat?

Which is kinda reassuring.

When I am not sailing, and boatbuilding and boatpart building and wordsmithing, I am a gearhead.

But not as gearheady as I used to be.

The .3 is still in the backyard of Stately Jones Manor.

(NOT the backyard of SJM, but at times, it was close.) 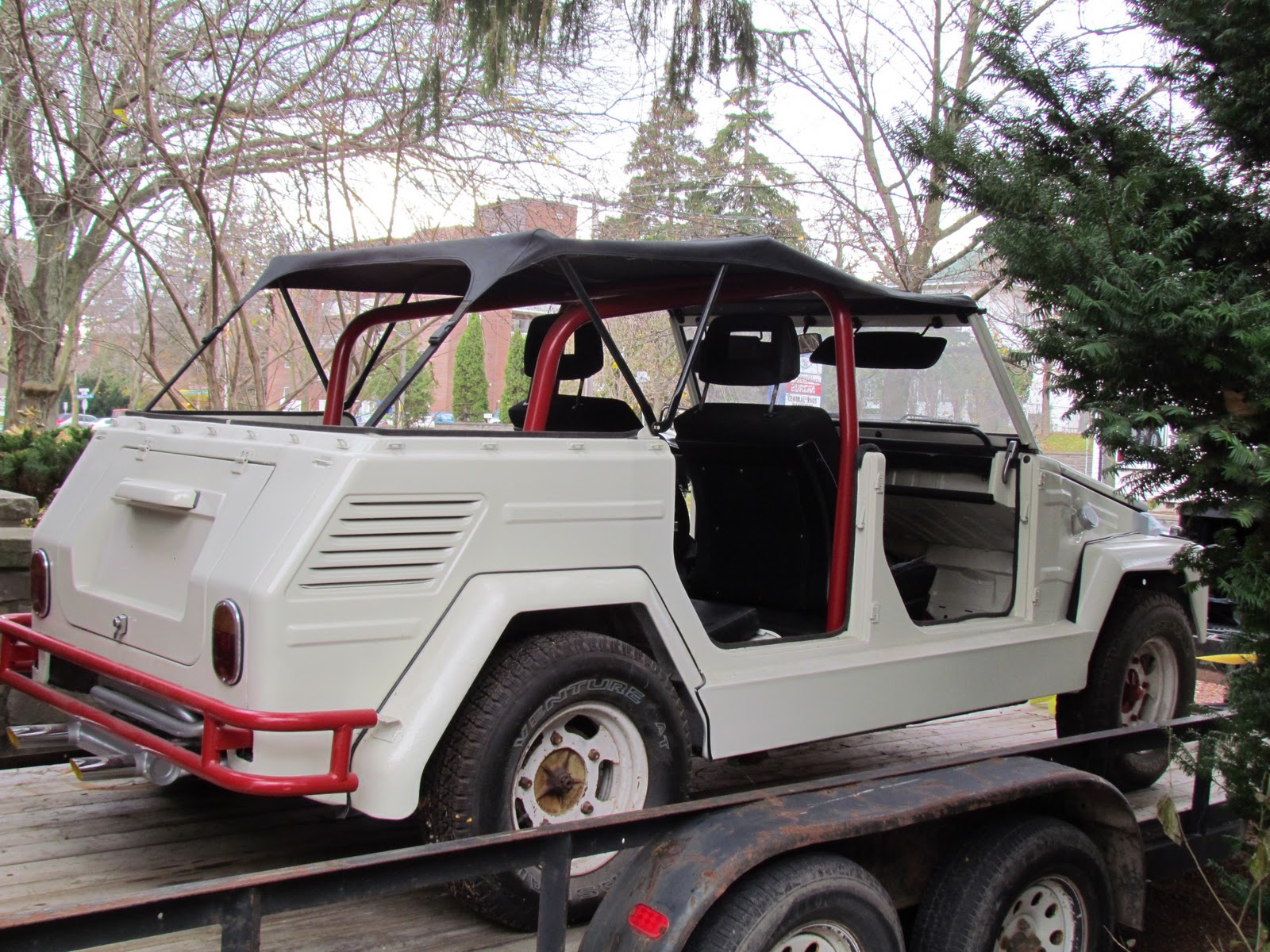 At the top of my "I Shit You Not" Stories list, I helped a bunch of local Canadian high school kids build a race car that ran in the 2005 Baja 1000:

As the old NASCAR joke goes, I wasn't involved, I was committed.  (Look it up.)


Occasionally my wheeled obsession met my keeled obsession.  Little known fact: my first dinghy , Chirp , built back in 2009, was sized to fit inside my VW Vanagon Syncro.

Confession: I haven't wrenched on a VW in 5 years.

I  discovered the "good enough" freedom of boats, and realized the math worked.

The shit got serious.    And when the shit gets serious, you gotta get serious about the shit- an incorrect part, an ill-fitting aftermarket panel, a wheel with the wrong date stamp, is a step backward.  A perfectly serviceable, but incorrect, $100 aftermarket muffler might cut the value of your pride and joy by $150.

And there are plenty of enthusiasts who will happily let you know, at every show and swap meet you attend with your incorrect ride.

As the value of the vehicles rose, the price of original and good aftermarket parts rose accordingly,  stretching my always tight fun budget.

Meanwhile, in Old Boat World, or at least the part of it I discovered and happily reside in, nobody gives a shit about whether there are period correct bolts holding the stanchions to decks that are covered with unscuffed original non-skid.  Having peeling decals on the air filter will not hurt the value of my boat at all.

Owning a floating summer home that will likely not appreciate in value, but will just as likely not depreciate much either, is kinda liberating.

I was spending more time messing around with boats, and less time in the garage.  Finally, I had to face the fiscal reality:

So, back to the original question. What was the consensus that our confab reached that night?

We came up with the  "Good Enough" rule of thumb:  Every part, part replacement and modification on-board must answer  "Yes" to three questions-
1. Does it work?
2. Is it safe?
3. Is it durable?

That's a standard I can meet.

Thanks for stopping by.  Feel free to "Talk the Dock" and pass the word.

Posted by Dock Six Chronicles at 19:16